What has Naked Telecom done to Enable Home Working from Home?

Radio Ninesprings is Yeovil's local community radio station. They have shows running day and night. The radio station is growing in size and will be adding new transmitters in Wincanton and Crewkerne soon to improve their coverage.

Naked Telecom were requested to build the data network for the new studio:-

Naked Telecom worked with the Station Manager Steve, and the Technical Director Adrian to fully understand their requirements.

At the studio we installed three separate networks to achieve good performance and reliability, plus a secure guest WiFi access point. All of it was carefully labelled and documented to make maintenance easy.

Contact from the audience over the telephone is crucial. We installed a 3CX phone system with a number of phones just like we would a standard office system. However, to allow callers to connect “over the air”, we built a special phone that linked into the studio mixer. This allows the presenter to talk privately to the caller, then connect them so that the studio audience can hear them over the air.

Ofcom requires that the station stays on-air even when hardware and systems fail. We set-up a system that plays alternative media to the FM transmitter when for some reason the audio feed fails.

The customer has several products and services:-

Licensing requirements dictatating that a station must not go off-air made this a challenging project.

Radio Ninesprings saved a lot of money on the “call in” feature, as Naked Telecom innovated this feature by combining other hardware and software. 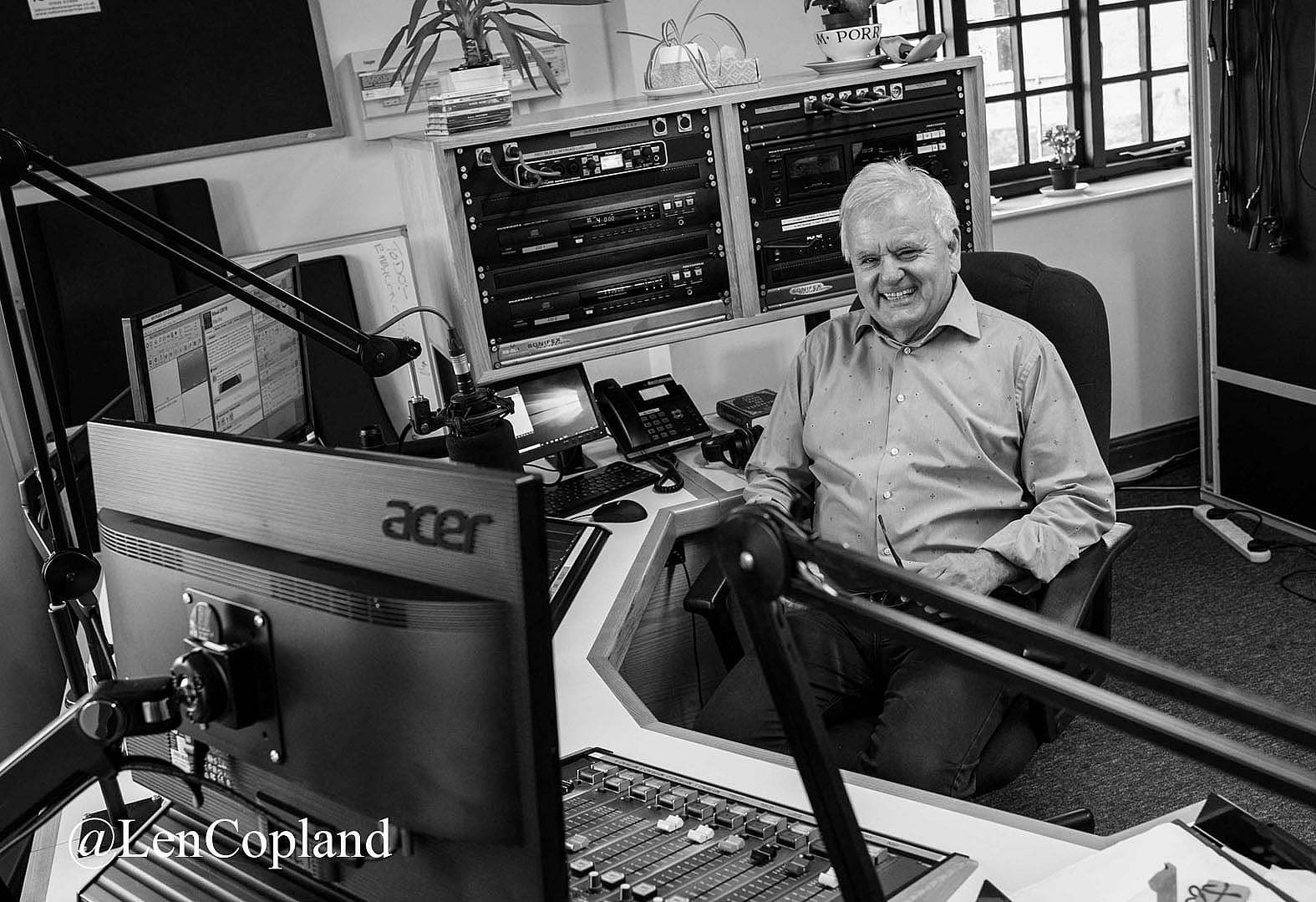 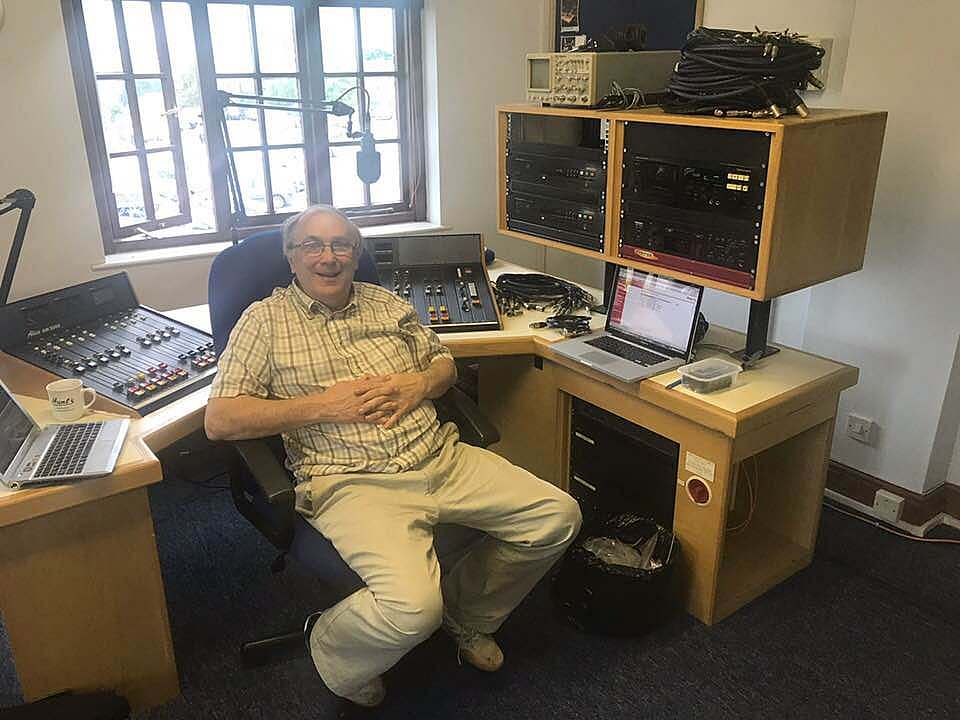 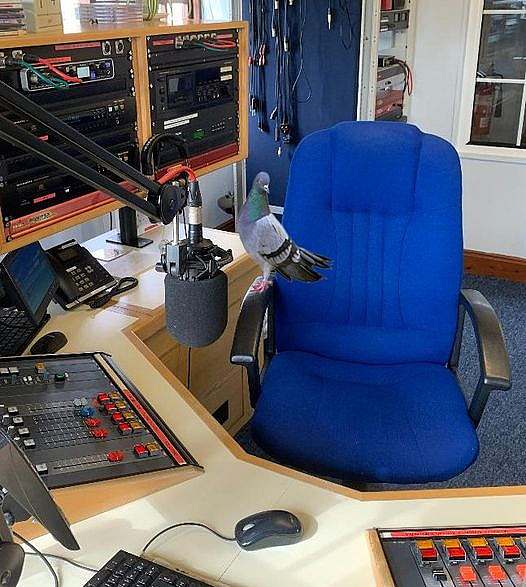 Celebrating the Launch of Radio Ninesprings

We had a great a time setting up Radio Ninesprings. To all the team at Radio Ninesprings - thanks for making it a great project! Here at Naked Telecom, we wish you the best of luck and look forward to working with you for years to come! 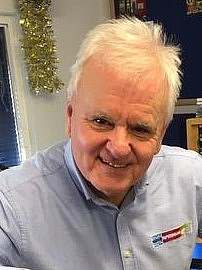 During the planning of our new community radio station, it was identified that we would be needing specialist IT and networking services and we decided to ask Naked Telecom. Their directors are also experienced in audio and radio engineering.

This expertise proved invaluable both during the initial build of our studio and maintaining 24/7 operation once it had been commissioned. Security was a high priority and Naked Telecom recommended having our LAN segregated at the studio and remote transmitter site. Their comprehensive documentation and labelling of our systems has ensured that any issues can be quickly remedied.

Naked Telecom's response to technical queries and problems is always quick, often at unsociable times and this has helped ensure that our station remains on the air at all times. Without Naked Telecom, our project would have been impossible.

Kavanaghs' are a residential and commercial property estate agent based in Wiltshire (two offices). They came to us with a poor quality VoIP system and we were asked to improve it.

Le Chardon Val d’Isere need a flexible phone system so that customers and staff can communicate on the move. Naked Telecom provided everything they needed.

Radio Ninesprings are a new radio station in Yeovil. Naked Telecom were asked to provide a wide array of technical VoIP, network, Internet and radio based outcomes.

Battens needed new phone system technology, but did not want to stop their business. We provided the strategy, the technical expertise and the systems to help.

What Our Customers Ask

How long will migrating to a new service take?

I’m not sure if I have an Internet connection good enough for VoIP. How can you be sure the service will work?

Can I setup a local number for my business?

We’re highly skilled with industry experience acquired through a range of demanding roles. We may be a small company but we are experts at what we do, and because of our small footprint we can offer the best rates and work with your IT department to save you money.
That depends on how many users you have and how you’d like to migrate. If for example, you are a small business with 4 users, we can get you setup straight away. If you’re a business with 300 users, the process may take a couple of months depending on human and business factors. We may need to consider departmental needs separately. Alternatively we can come in over the weekend when you’re closed to upgrade the network and phone system all at once.
If your network doesn’t seem capable for VoIP, there is probably something that can be done about it. We are network engineers at our core and can help you solve network related VoIP problems to ensure that your Internet connection is ready for VoIP.
Yes you can. You can even choose the exact number you like so that it’s memorable.